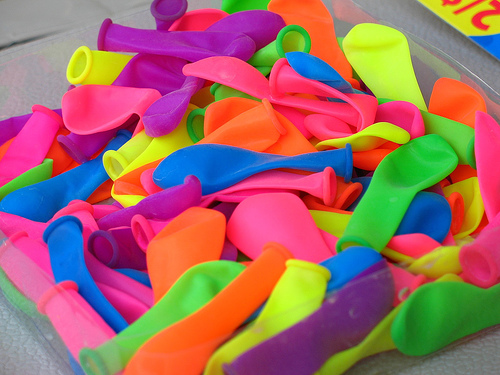 It was predictable. After years of austerity, falling real wages, and failing to cut the deficit, George Osborne had to find something to brag about in his pre-election budget: zero inflation was the answer! It’s never happened before – at least since consumer price inflation was first measured.

You might say it’s good because it means people’s incomes are retaining their value, instead of being whittled away by inflation. But it’s also bad news for debtors – such as mortgage holders and students with loans – and good news for creditors, as the value of debts doesn’t decline. So those who lend more than they borrow – overwhelmingly the well-off and especially the rich, will be better off than before, while the majority, who pay more in interest on debts than they receive on savings, will feel worse off, other things equal.

So far so good. But also off the point, because inflation is not zero. Here’s why.

On one of its web pages, the Office of National Statistics tells us that “The rate of inflation faced by households has fallen to its lowest level on record.”

How come the glaring contradiction between these two lots of official data? It’s because large elements of consumer spending, especially housing costs – usually nearly a quarter of spending, are excluded from the bundle of goods used to estimate the Consumer Price Index (CPI). In the UK, a million working households – mainly young, single, living in the South-East  and in the poorest 20% of households – spend over half their net income on housing. (1) The CPI is not an adequate measure of the cost of living.

A few may worry about young first time buyers facing ever bigger difficulties getting on ‘the housing ladder’. Others reply that assuming that their parents have a house (a big assumption!) and it’s rising in value, they can ‘borrow from the bank of mum and dad’. (As if all young people were happy to be dependent on their parents! Q. What happened to those neoliberal ‘self-reliant individuals’? A: They’ve got helicopter parents. )

But there’s another twist. Look this topic up on the web and you’ll find lots on how a house can provide you with a pension if it rises in value, and you ‘trade down’ by moving to a cheaper area or smaller house. So housing is often seen as ‘a good inflation hedge’. Well it is, if you’re a house owner and can do this, and if you take a myopic, individualistic and selfish view of the matter. Asset inflation is not wealth creation: it merely shifts wealth from the asset poor to the asset rich. Where do the beneficiaries imagine their housing windfalls come from? They only have any value if there are goods and services they can buy with them, so when they exchange their windfall for these they are getting something for nothing. (2)

(1) Source: The Resolution Foundation has produced a graph on what they call ‘the

housing pinched’ – people spending over half their net income on housing.

(2) In my book, I argue that your pensions shouldn’t depend primarily on your economic power in terms of your control of assets, but derive from democratically-regulated transfers between the generations: i.e they should be state pensions.